1992 marked the beginning of quite an adventure for Marion and Marj Striegel.

Striegel Acres’ mission is to offer products that improve the quality of your life. Heart-healthy ostrich meats, and family heirlooms with our Forever Letters and engraving capabilities.

​Raising the birds offered some diversity which was very important during the farm crisis.

But more that was the personal and dollar value of the ostrich products themselves. The low fat, low cholesterol, tasty red meat became important to Marion, who was encouraged by a significant drop in his high cholesterol readings after a short time of including it in his diet.

The infertile eggs produced the first couple of years inspired another new but related business. Beautifully engraved eggs were admired at one of the National Conventions, and soon the Striegel’s had invested in equipment and classes to be able to produce intricate and beautiful designs on eggs. The eggs became popular at first with other producers, engraved with their farm or ranch names on them. It didn’t stop there.

Although Marj does the engraving, they both traveled to Las Vegas, Utah, and Wisconsin to learn to apply the engraving skill on other mediums. Their skills now included the ability to engrave and sand etch on glass, metal and wood, in addition to the eggs. They also gained the skill of electroplating which makes it a broad ranged business. 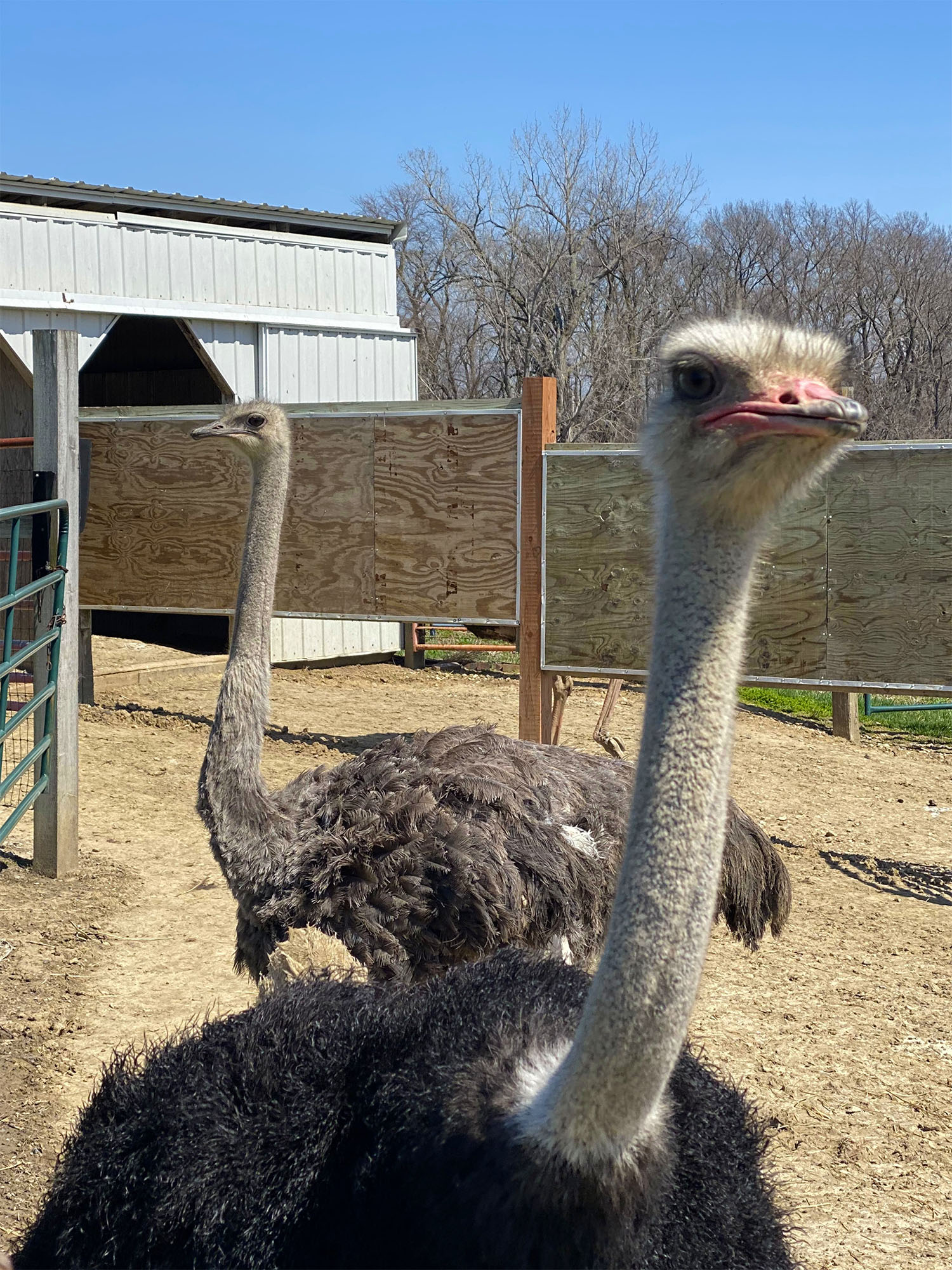 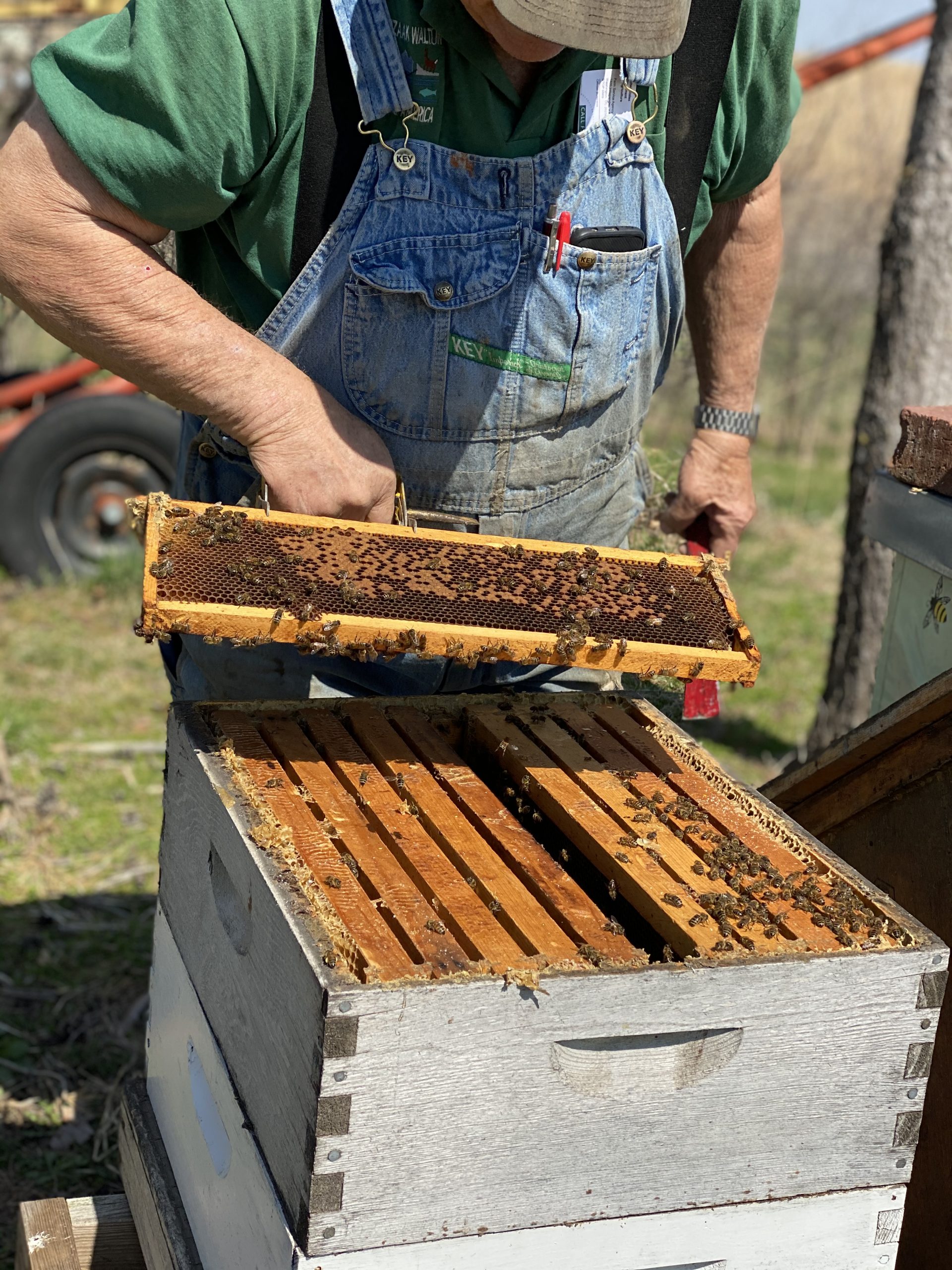 Striegel Honey Farm was established in 2015 after Marion decided to add some hives to their property.

There’s nothing like being elbow-deep in a box of humming, buzzing bees to make you feel connected to a natural system bigger than you. Tending a hive encourages us to slow down, pay attention, breathe deeply, and become aware of very subtle changes in and around the hive.

It is amazing how intimately familiar we have become with the seasonal blooming schedule of flowering plants, trees, and shrubs in your region, which lead to a more knowledgeable and complex relationship with our area’s natural environment.

Find Us at these Locations

Find our honey at Mahaska Drug and Whet Your Pallet in Oskaloosa, Iowa.

Arrangements can be made to pick up orders at the farm by calling ahead.

Find us at the What Cheer Flea Market in May, August, and October.